DBUFF is SO much more than just urban film. Based on an extensive program, we want to inform and interest as many people as possible in urban culture and related topics. We do this, for example, through our interactive panel discussion. The intention is to use these discussions to emphasize the importance of inclusiveness and diversity from different angles. So join the conversation and spread the word! Below, you will find various topics that we have already discussed. But many more are coming! So keep an eye on our socials to stay up to date.

The diversity walk and talk consisted a joint walk along our outdoor exhibition Diversity in the Picture. This exhibition took place at Amsterdam Bijlmer Arena, and consisted billboards containing large photos of black actors with quotes from the relevant actor about his/her thoughts on diversity. During the diversity walk we evaluated and discussed their thoughts.

We come across it every day and we talk more and more about it: white privilege, the enjoyment of benefits based on white-skin colour. The concept is not newly discovered, by the way, but goes way back in history. Particularly the year 1930. That’s why during this workshop we gave serious thoughts to the modern white privilege.

With the aim of giving visitors practical tips that they can use right away, our power panel also told their own inspiring story during these interactive talks. The ladies and gentlemen spoke frankly and honestly with Gordon Sana: member of the DBUFF Family and best dressed entrepreneur we know.

During the continually well-attended “Black Love Talk” have talked with three couples who have consciously or not consciously opted for a black partner. In which ways do origins and culture play a role in their relationship? How does the outside world react to this? And how do you express that in other aspects of your relationship? That’s what we’ve talked about with the audience of that talk.

A smart girl is prepared for her future, but how do you prepare for the gender issue that still causes gender inequality? How do you use your secret weapon strategically? In practice we often see that this is not always easy … but certainly not impossible. During this talk three hard working women talked about how they ended up in their position. and told about how, despite their position, they still have to deal with the differences between black and white.

Following on from one of the most anticipated films of the Festival, Port Authority (produced by Martin Scorsese), our own Miss Sunny Jansen, with four trans women of colour elaborates on the film. With our panel members, in or in between relationships, we have discussed the position of trans people of colour, how they deal with new relationships and how their environment responds to this.

DBUFF is made possible by 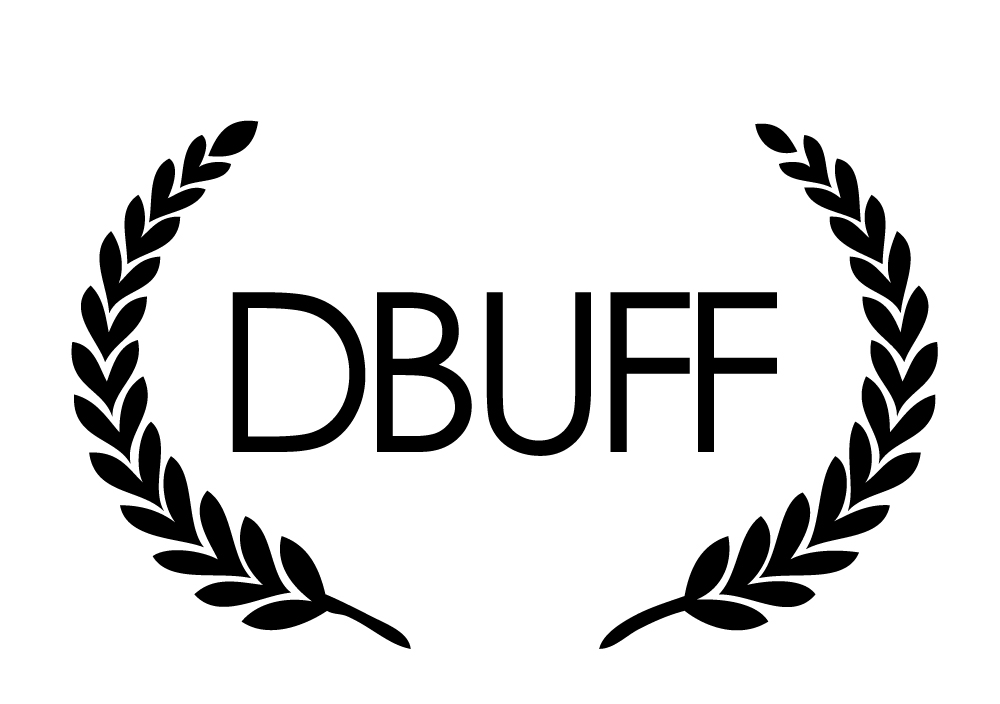 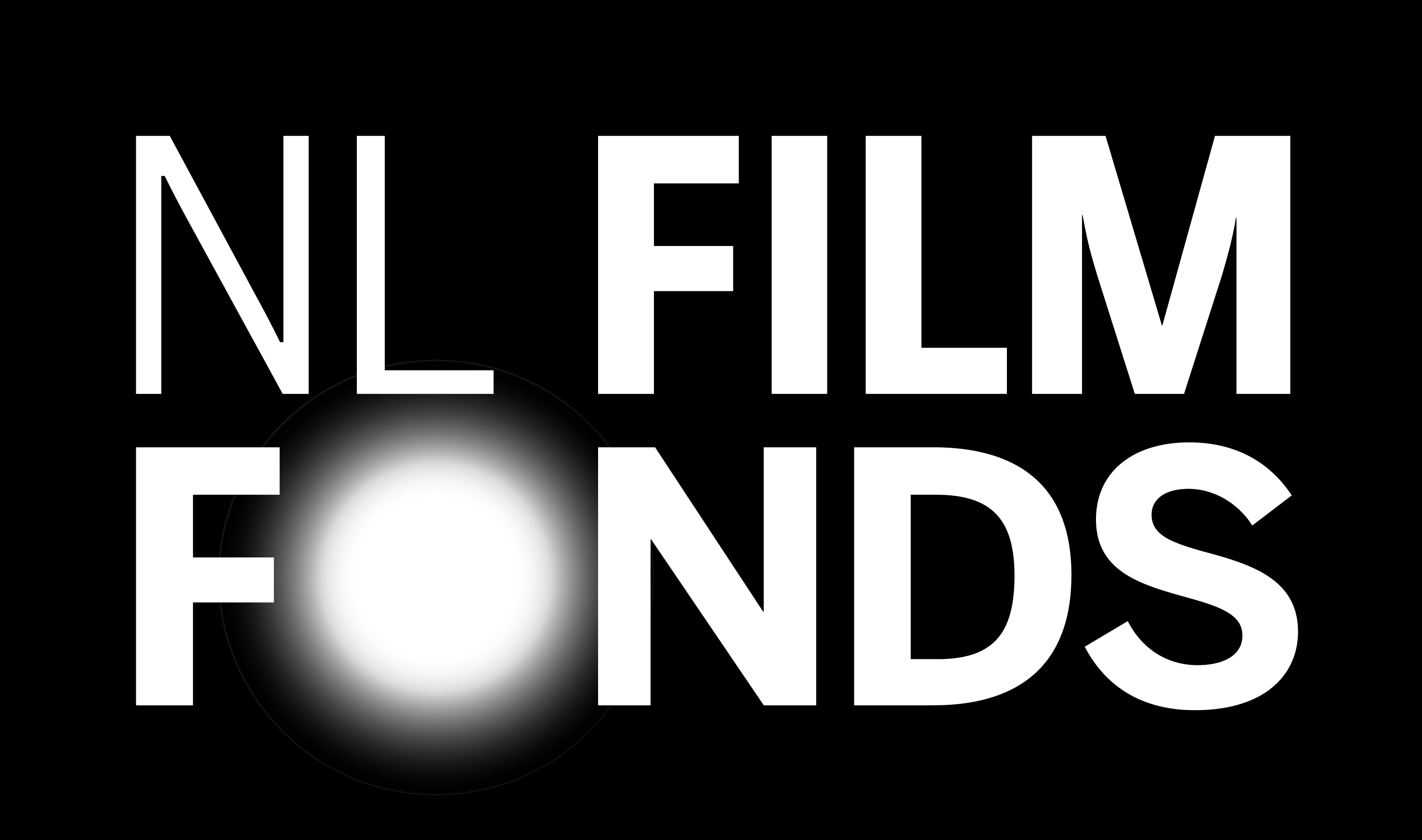